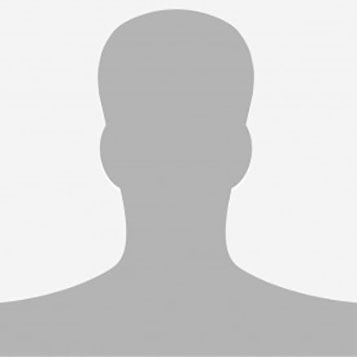 Paola Aghajanian, MD is the Director of Labor and Delivery at Cedars-Sinai\\\’s Department of Obstetrics and Gynecology.  She is a maternal-fetal medicine sub-specialist and is board certified in obstetrics and gynecology. After earning her bachelor\\\’s degree in molecular and cell biology, Phi Beta Kappa, from the University of California at Berkeley, Dr. Aghajanian earned her medical degree from the University of California, San Diego School of Medicine. She completed her obstetrics and gynecology residency at the University of California, Los Angeles Medical Center, followed by a fellowship in maternal-fetal medicine at the Los Angeles County – University of Southern California Medical Center. Dr. Aghajanian\\\’s research interests include autoimmune disease in pregnancy, multiple gestation and fetal therapy. She is the author of several peer reviewed publications and four book chapters about problems in pregnancy. She is the recipient of awards for teaching and for her educational videos on women\\\’s health presented in American Sign Language. In addition to being a fellow of the American Congress of Obstetricians and Gynecologists and a member of the Society of Maternal Fetal Medicine, Dr. Aghajanian is a member of the American Institute of Ultrasound Medicine, the International Society of Ultrasound in Obstetrics and Gynecology and the Armenian American Medical Society.