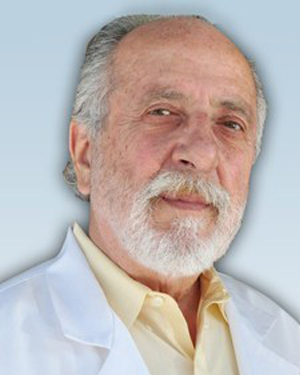 Dr. Janoian passed on May 4, 2020. He was a well-known physician and philanthropist, a long-time member, and a good friend of the AAMS. For many years he has enthusiastically contributed to various AAMS projects and was a generous donor to the organization.

Dr. Janoian was born in Iraq, where his parents fled during the Armenian Genocide. Set on becoming a doctor, he earned his medical degree from Yerevan State Medical Institute. His motivation stemmed from the sincere desire to make positive changes in people’s lives—a principle he never abandoned. Throughout his career, Dr. Janoian dedicated himself to serving the underprivileged, helping the sick and needy, and improving the quality of their lives.

In 1980, Dr. Janoian moved to Glendale, California, and co-founded Nova Medical Group. Later, he fulfilled his overarching goal, transforming the clinic into All for Health, Health for All, a non-profit Federally Qualified Health Center. This move enabled him to expand his reach in providing quality medical care to the area’s underserved population. The clinic has expanded to four locations.

Throughout his life, Dr. Janoian touched the lives of countless people—his patients, his colleagues, his community. The AAMS was certainly fortunate to have Dr. Janoian as a supporter and friend. He will be deeply missed by all who knew him. 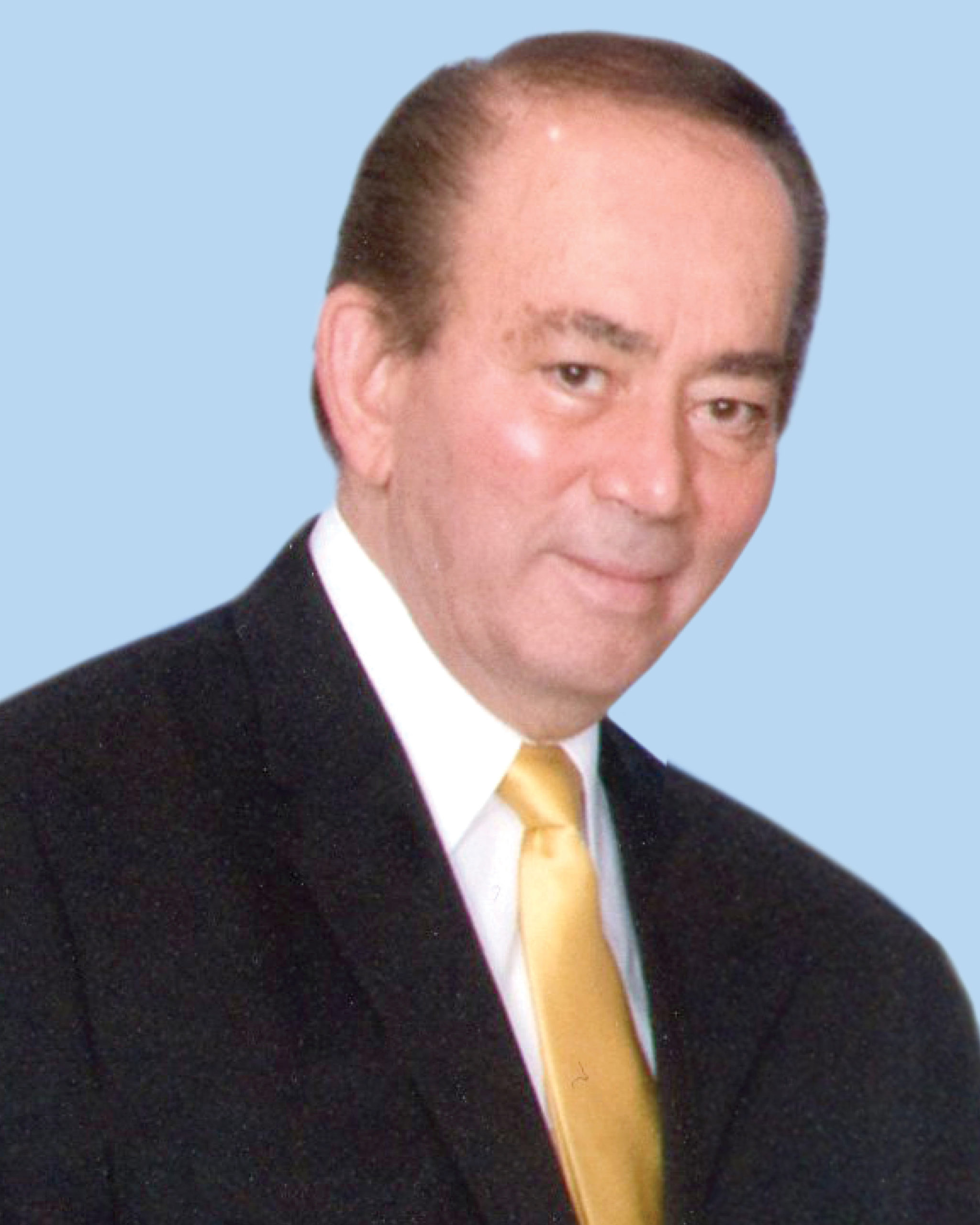 Dr. Nersissian was born in 1944 in Abadan, Iran. In 1962 he moved to Tehran with his family, where he met his future wife, Sonia Karapetian. Dr. Nersissian studied medicine in Tehran, Iran, earning his doctoral degree in medicine in 1972. Later that year, he married his sweetheart Sonia.

Following the birth of their first son Arbi, the family moved to London, England, to further his career. While studying for his specialty of orthopedic surgery, their second son, Aris, was born. In 1984, as a family of four, Dr. Nersissian decided to return to Iran and start his career. That dream was short-lived due to the sudden war between Iraq and Iran. Once again, he uprooted his family and made his way to America, arriving in 1987. He would call Glendale, California, his home for the remainder of his life.

Dr. Nersissian again studied for the medical board exams and his specialty in America and opened his practice, Dr. Beno Nersissian MD Inc., in 1991. He became a member of the Armenian Medical Society from 1992 to the present. On behalf of Adventist Hospital’s mission, he served voluntarily as an Orthopedic Surgeon in Noyamberian, Armenia. During his time in practice, Dr. Nersissian saw over 90,000 patients until a few weeks before his passing.

Dr. Nersissian was loved and respected by his patients, colleagues, family, and friends. He succumbed to the secondary effects of COVID-19 and passed away on January 22, 2021.