SARS-CoV-2 Biology: Why So Nasty? & Genetic and Other Host Factors Influencing SARS-CoV-2 Infection

This activity has expired.

The Accreditation Council for Continuing Medical Education requires that CME providers document that CME activities increase physician competence or performance or improve patient outcomes. In order to assess whether the recent COVID-19 educational program increased participants' competence in the areas addressed in the Program, AAMS is conducting a post-activity assessment of the Program.

You are asked to complete below quiz on the content of the Educational Expert Series Webinars on Various Aspects of COVID-19.

Your CME/CDE certificate will be emailed to you.

Thank you for your help. The information you provide helps AAMS better address the educational needs of the medical community. We hope the Scientific Program contributed to your professional development. 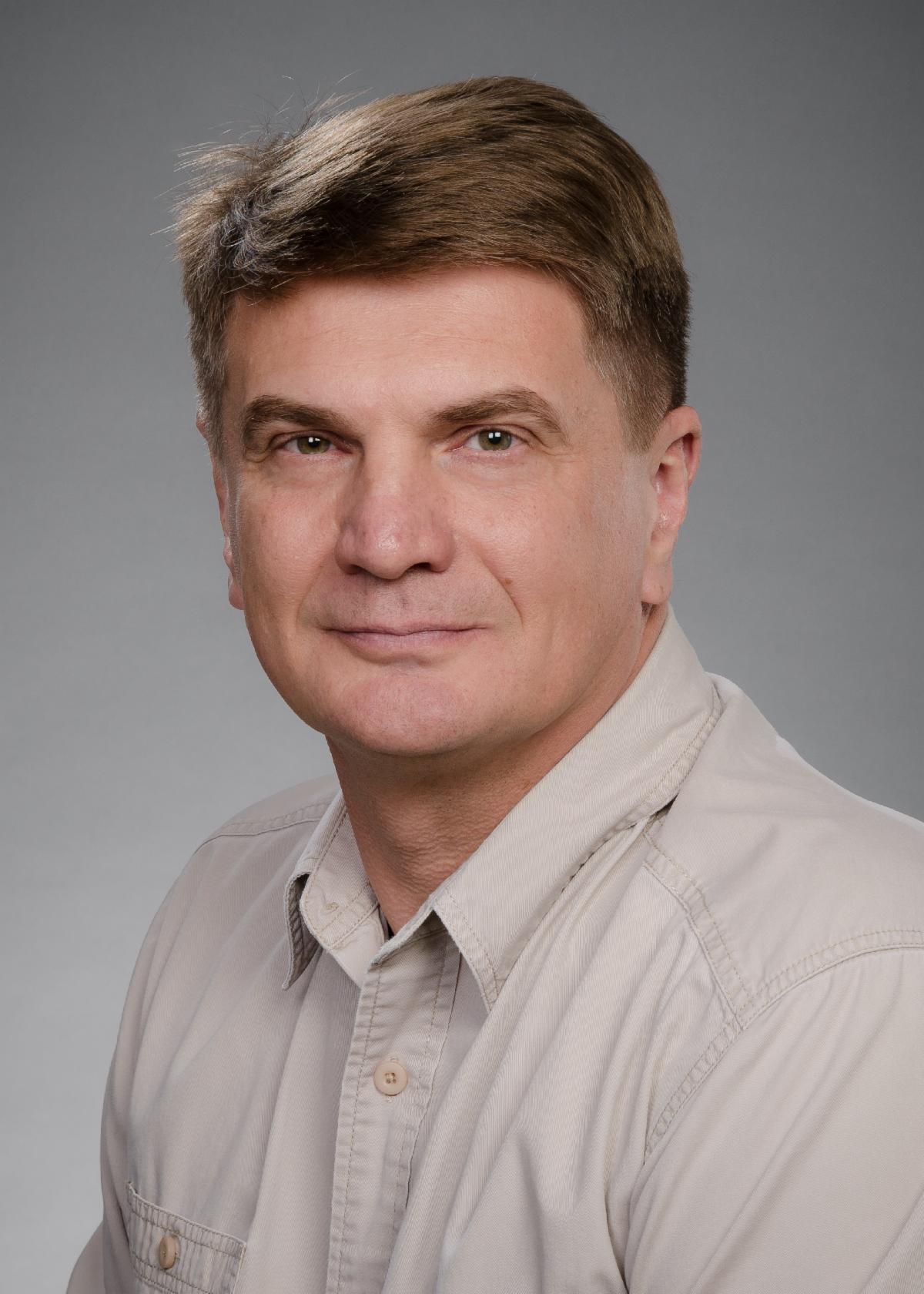 Dr. Evgeni Sokurenko is Professor (with tenure) at the Department of Microbiology, University of Washington, Seattle. He received his MD from Moscow Sechenov Medical Institute and PhD in Medical Microbiology from the Institute of Genetics and Selection of Microorganisms, Moscow. In 1990, he relocated to the United States for the position of Research Associate/Instructor at the University of Tennessee, Memphis. Dr. Sokurenko joined faculty at the University of Washington in 1999 where he focused his research on molecular mechanisms of microbial attachment to human cells and microevolution of virulence, with a focus on multi-drug resistant gram-negative infections. His group is using monoclonal antibodies to understand structure-function of receptor interactions, and whole genome sequencing and bioinformatics to detect pathogenicity-adaptive mutational changes. Dr. Sokurenko has a nearly two-decade experience in teaching first-year medical students and graduate courses on microbial mvolution. He has over 130 peer-reviewed publications and gave about 70 invited presentations. Since the start of COVID-19 pandemic, his laboratory has been focusing on the analysis of genetic diversification, cell attachment mechanisms and gut carriage of SARS-Cov-2. 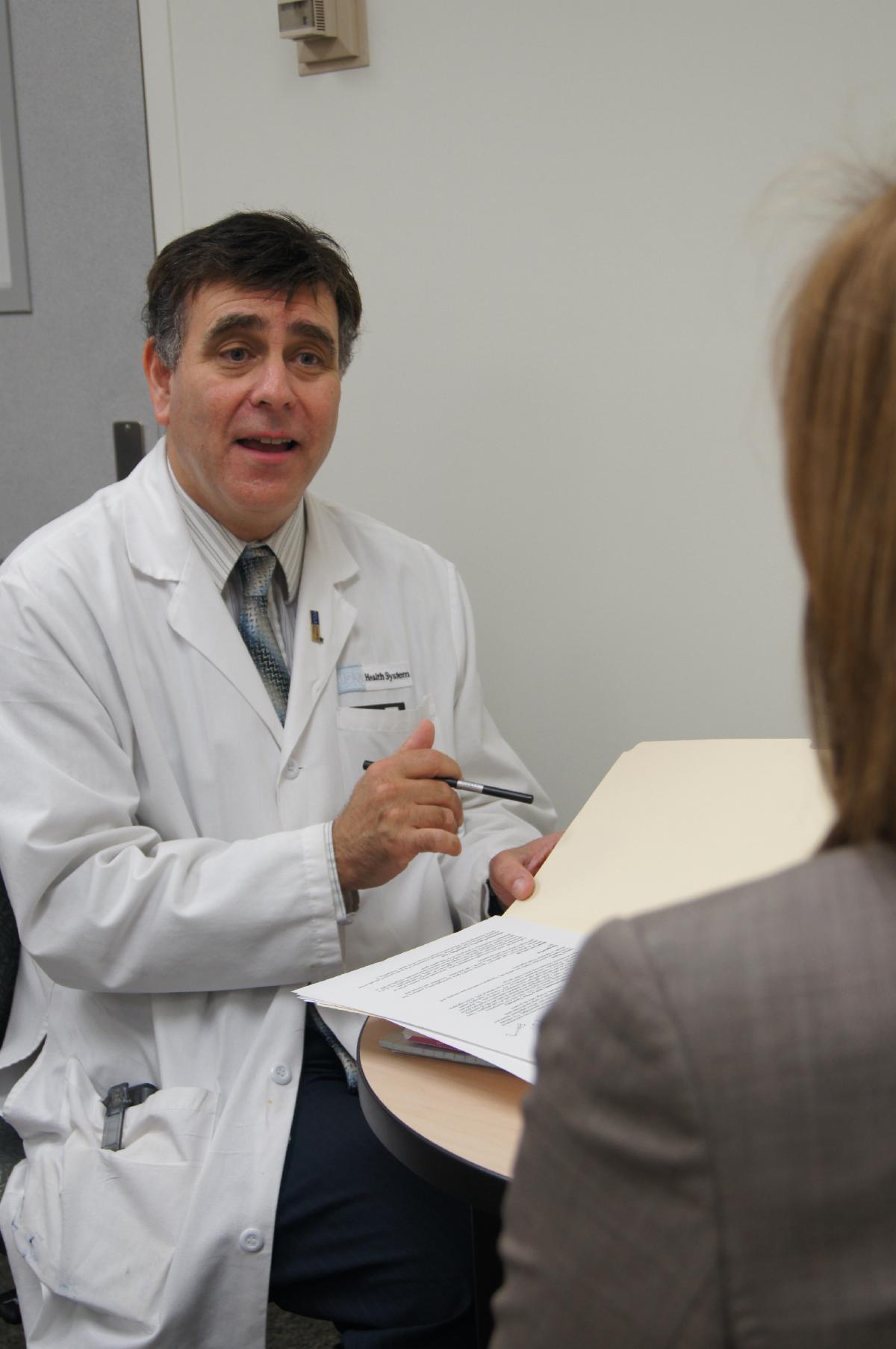 Wayne W. Grody, MD, PhD. is a Professor in the Departments of Pathology & Laboratory Medicine, Pediatrics, and Human Genetics, and the Institute for Society and Genetics, at the UCLA School of Medicine. He is the director of the Molecular Diagnostic Laboratories and the Clinical Genomics Center within the UCLA Medical Center, one of the first such facilities in the country to offer DNA-based tests for diagnosis of a wide variety of genetic, infectious, and neoplastic diseases, as well as bone marrow engraftment, patient specimen identification and paternity testing by DNA fingerprinting, and clinical genomic DNA sequencing for undiagnosed disorders. He is also an attending physician in the Department of Pediatrics, specializing in the care of patients with or at risk for genetic disorders (with a special interest in familial Mediterranean fever, among others), and director of the UCLA Intercampus Medical Genetics Training Program. In addition, he is heavily involved in basic molecular genetics research involving regulation of gene expression of arginase and related enzymes in hereditary arginase deficiency and various cancers, population molecular genetic screening, and construction of artificial human mutation samples. He has been one of the primary developers of quality assurance and ethical guidelines for DNA-based genetic testing for a large number of governmental and professional agencies including the FDA, AMA, CAP, ACMG, ASHG, NCCLS/CLSI, CDC, AMP, VA, ACGME, and the NIH-DOE Human Genome Project (ELSI program). He served as a member of the NIH-DOE Task Force on Genetic Testing, and was the working group chair for development of national guidelines for cystic fibrosis and factor V-Leiden mutation screening. He served for five years as founding chair of the Advisory Committee on Genomic Medicine for the entire VA healthcare system, and is Past President of the American College of Medical Genetics. He was the expert witness for the American Civil Liberties Union in the historic Supreme Court case that invalidated patenting of human genes. Recent awards include the Lifetime Achievement Award from the College of American Pathologists, the Ward Burdick Award for Distinguished Service from the American Society for Clinical Pathology, the Bowes Award Lectureship at Harvard Medical School, the Roscher Endowed Lectureship of the International College of Surgeons, the Leadership Award from the Association for Molecular Pathology, election as a Fellow of the American Association for the Advancement of Science, and the Albert Nelson Marquis Who’s Who Lifetime Achievement Award. As a sidelight, Dr. Grody has been active in the film and television industries for many years, first as film critic for MD Magazine, a national leisure journal for physicians, then as technical advisor and sometime writer for a number of feature films, TV movies, and television series including Life Goes On, Chicago Hope, CSI, Medium, Law and Order, Heroes, Grey’s Anatomy, and both Nutty Professor movies. He did his undergraduate work at Johns Hopkins University, received his M.D. and Ph.D. at Baylor College of Medicine, and completed residency and fellowship training at UCLA. He is double-board-certified by the American Board of Pathology (Anatomic and Clinical Pathology, Molecular Genetic Pathology) and the American Board of Medical Genetics (Clinical Genetics, Molecular Genetics, Biochemical Genetics).