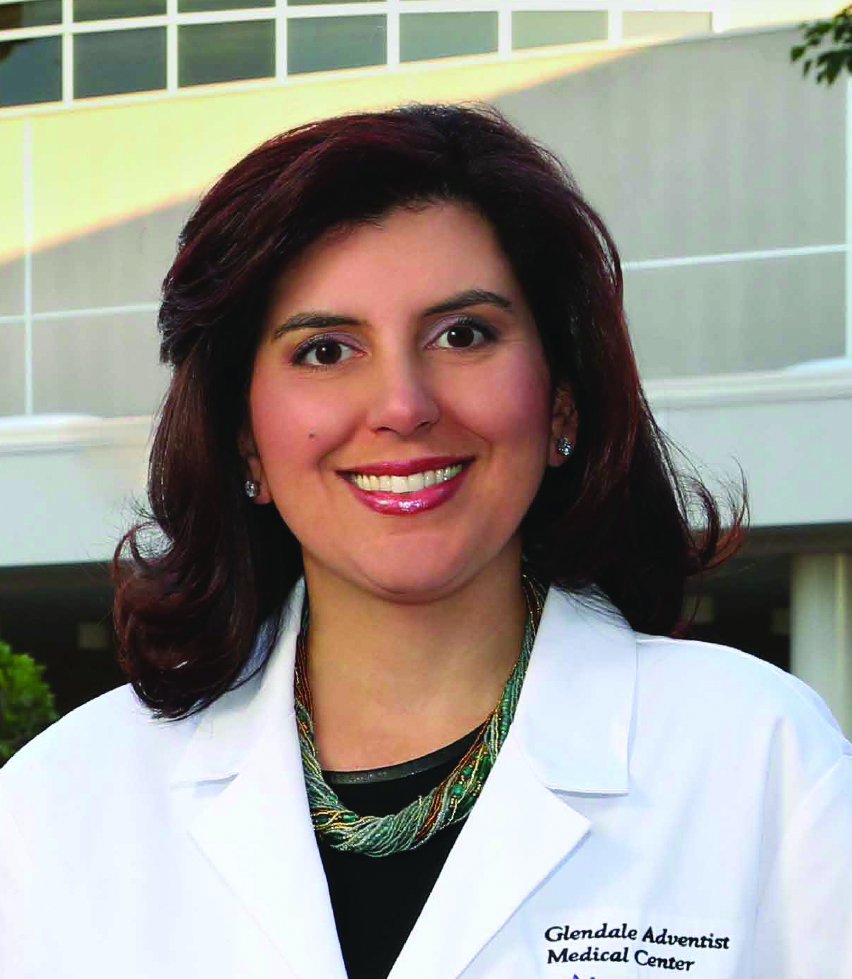 Serineh V. Melidonian, MD (Moderator) was raised in Southern California and began her involvement with Glendale Adventist Medical Center as a volunteer in the Emergency Room. She received her undergraduate education at University of Southern California and earned her medical degree at Tufts University School of Medicine in Boston, Massachusetts. After completing a year of internship in Internal Medicine at the UCSF Fresno Medical Program, she returned to Los Angeles and completed her residency at Los Angeles County – University of Southern California Medical Center in Emergency Medicine. Dr. Melidonian is Board Certified by the American Board of Emergency Medicine, and is fluent in English, Armenian, and Spanish. Since 2010, Dr. Melidonian served on the Executive Council as the Vice President of the Armenian American Medical Society of California, then elected the President of the Armenian American Medical Society of California years 2014-2015. She is currently working as an Emergency Physician at the Glendale Adventist Medical Center.