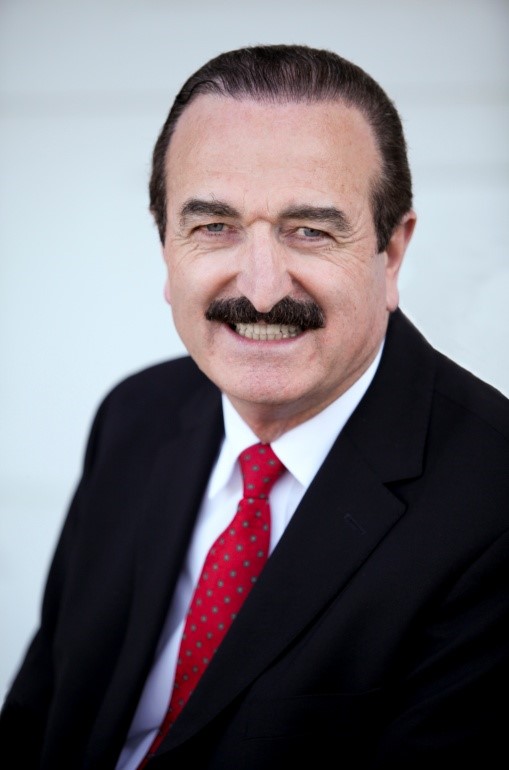 Dr. Aram Karakashian was born and raised in Jordan. He received his medical degree from Yerevan State Medical Institute. He was hired by the ROYAL MEDICAL SERVICES of Jordan, where he completed his rotating internship in the major medical topics of medicine, after which – besides practicing military field medicine – he was treating the families of the military. He received his training in family practice at Niagara Falls Memorial Medical Center in New York; he was then elected chief resident. After finishing the residency program, he became diplomate of the American Board of Family Practice. He earned the position of assistant director of the Niagara Falls Medical Center residency program. In 1982, he decided to move to Southern California to join the few Armenian doctors who were providing medical care to the fast-growing Armenian community during that time. Dr. Aram Karakashian has been practicing family medicine in Glendale, CA for several decades, helping patients of all age groups with various medical issues. He believes in the mind-and-body unity. He has a special interest in treating patients with various emotional problems, leading to recovery from their physical ailments. Dr. Aram Karakashian is an active member of the American Academy of Family Physicians.