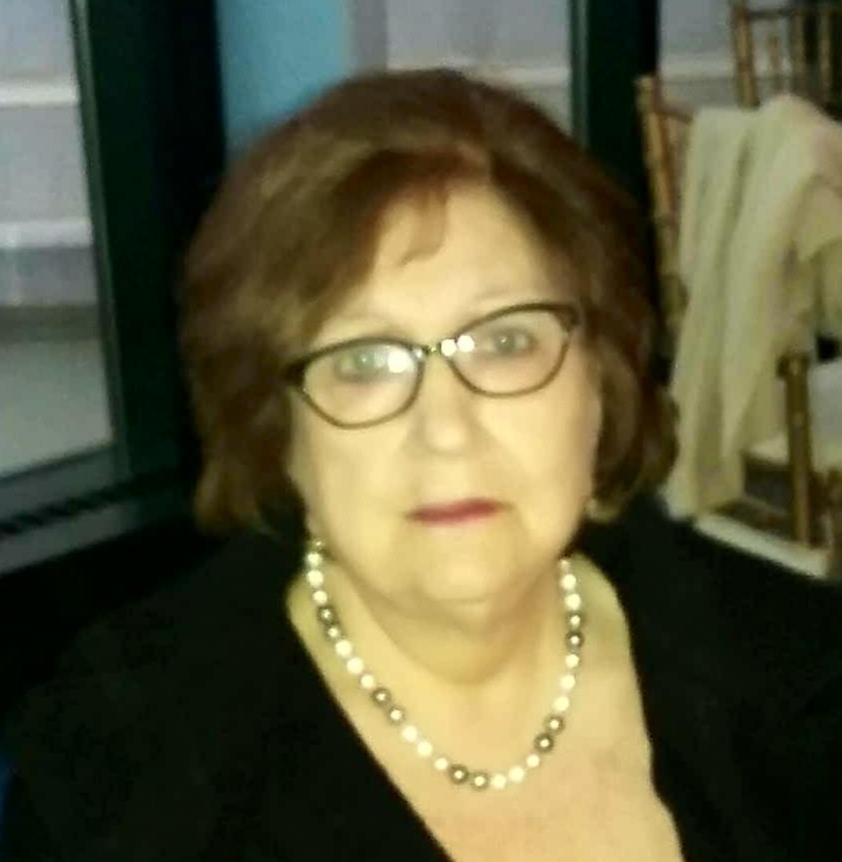 Dr. Anahid Hakopian was born in Tbilisi, Georgian Republic, in 1942. She graduated Yerevan State Medical University, Armenia in 1968. She completed residency training in Oncocytology in Oncology Institute of Armenia in 1972 and continued to work there as a Cytologist until 1991. From 1973 to 1981 she served as the Chairman of the Republican Commission for “Investigation of people having contact with radiation”. In 1982 she earned her PhD in “Cytological Diagnosis of Neoplasm of the Skin”. She was promoted to a Senior Cytologist in Cytology Center, Armenia in 1989. Dr. Hakopian had the honor to work with world renowned Cytologist, Professor Dr. G.A. Arzumanyan. Their work included cytological study of histological types and differential directions of Basal Cell Carcinoma. They also determined and defined criteria for diagnosis of highly differentiated malignant tumors of skin appendages. Cytological study of benign neoplasms revealed some cyto-morphological peculiarities of Adenomas, which further became criteria for more accurate cytological differentiation of most of them. Dr. Hakopian and Dr. Arzumanyan published a monograph for cytological diagnosis of skin neoplasms, which became the first monograph in literature dedicated to cytology of benign and malignant neoplasms of the skin. Dr. Anahid Hakopain was also a member in a team of researchers and scientists, who worked and improved criteria for diagnosis of benign and malignant neoplasms of other localizations. Throughout her professional career she published 35 scientific works, including 3 methodological recommendations in “Cytological diagnosis of Carcinoids, Muco-epidermoids, Cylindromas of the lungs”, “Cytological diagnosis of tumors and tumorous formations of fibrous and muscular tissue” and “Cytological diagnosis of nodular tenosynovitis and synovial sarcomas”. In 1991 Dr. Hakopian moved to the United States. She completed Cytotechnology School in Las Vegas in 1995 and worked in Quest Diagnostic laboratory in Miami and Kaiser Permanente in Los Angeles, as a cytotechnologist. She retired in 2014 and continues to be an active member of both ASCP and AAMS.